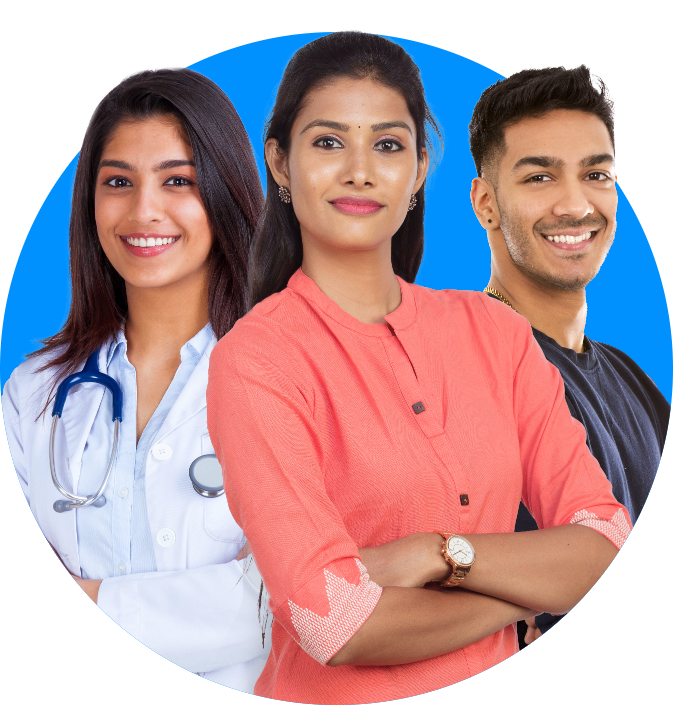 The treatment for HIV is called antiretroviral therapy (ART). ART involves taking a combination of HIV medicines (called an HIV treatment regimen) every day. ART is recommended for everyone who is living with HIV. People diagnosed with HIV should start taking ART as soon as possible. ART cannot cure HIV, but help people living with HIV live longer, healthier lives. ART also reduces the risk of HIV transmission. 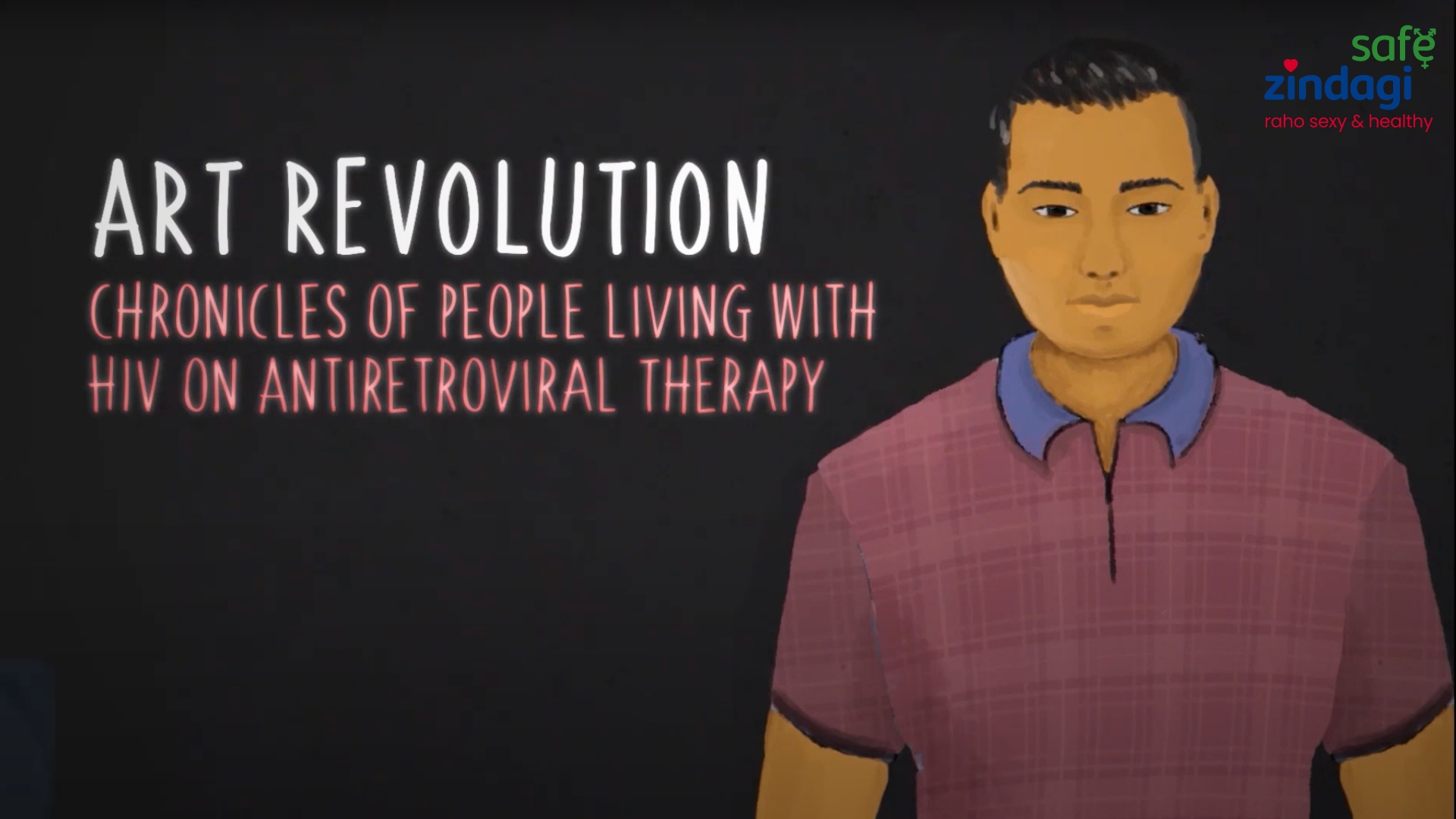 Get ready for ART 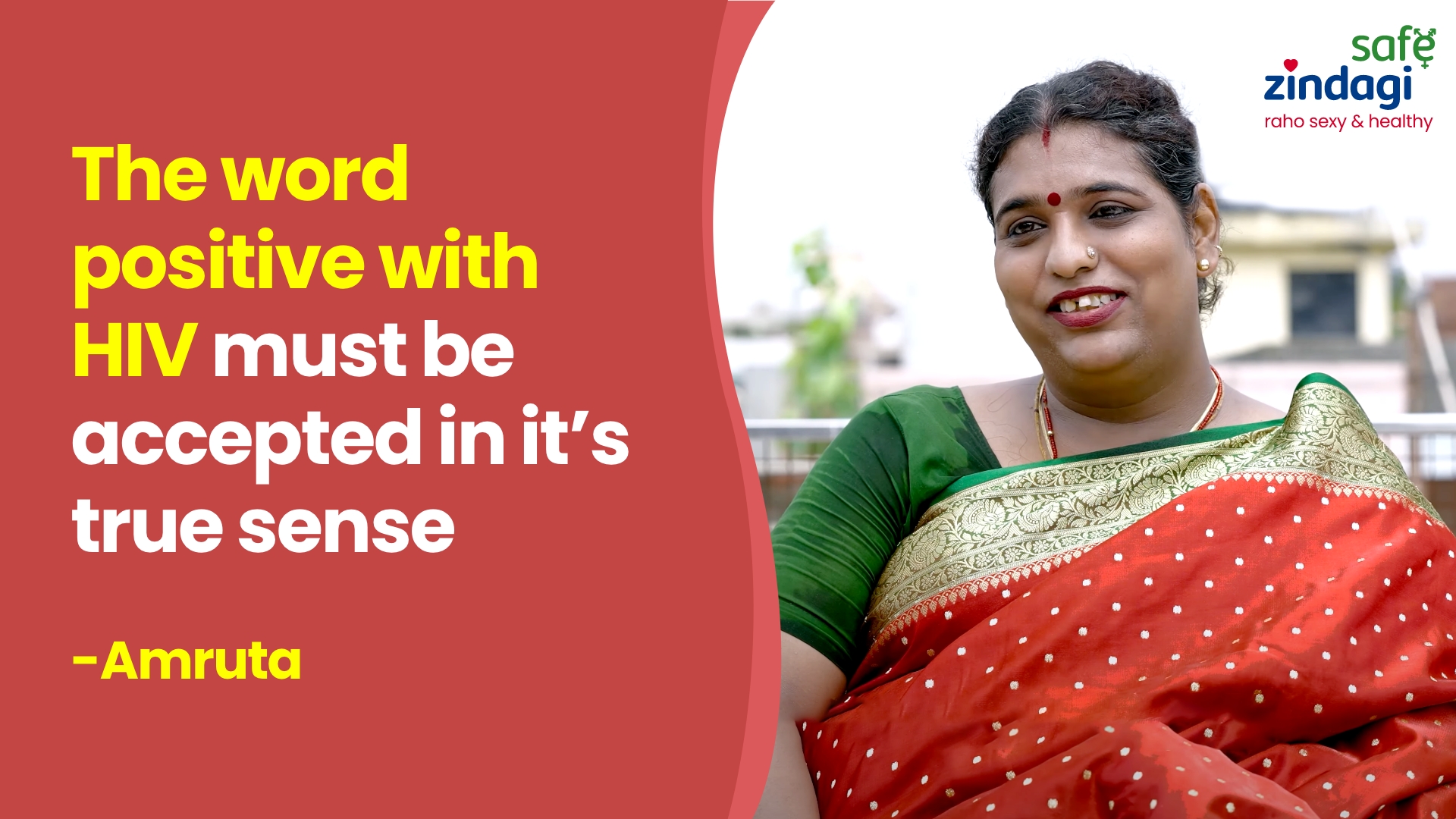 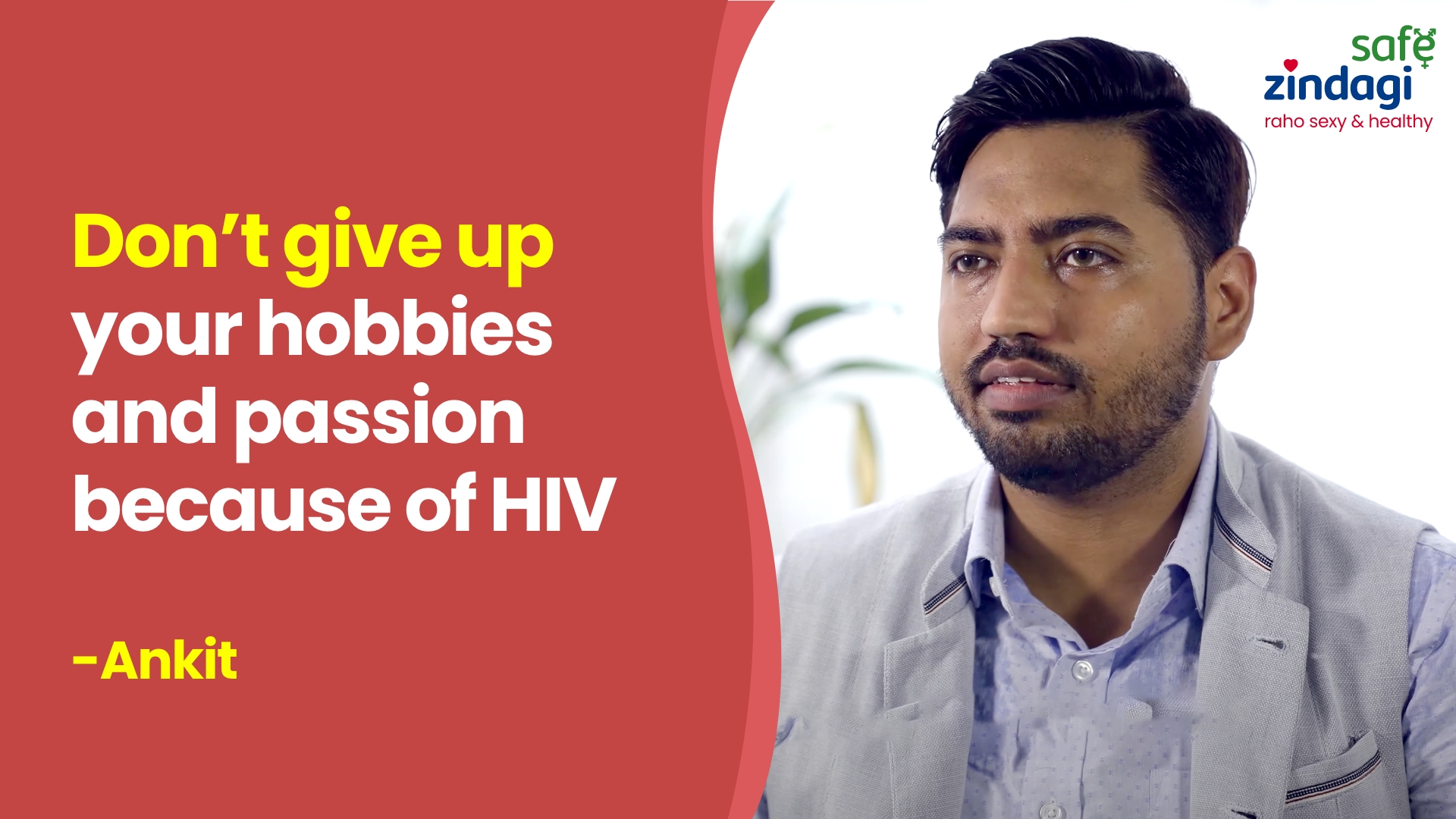 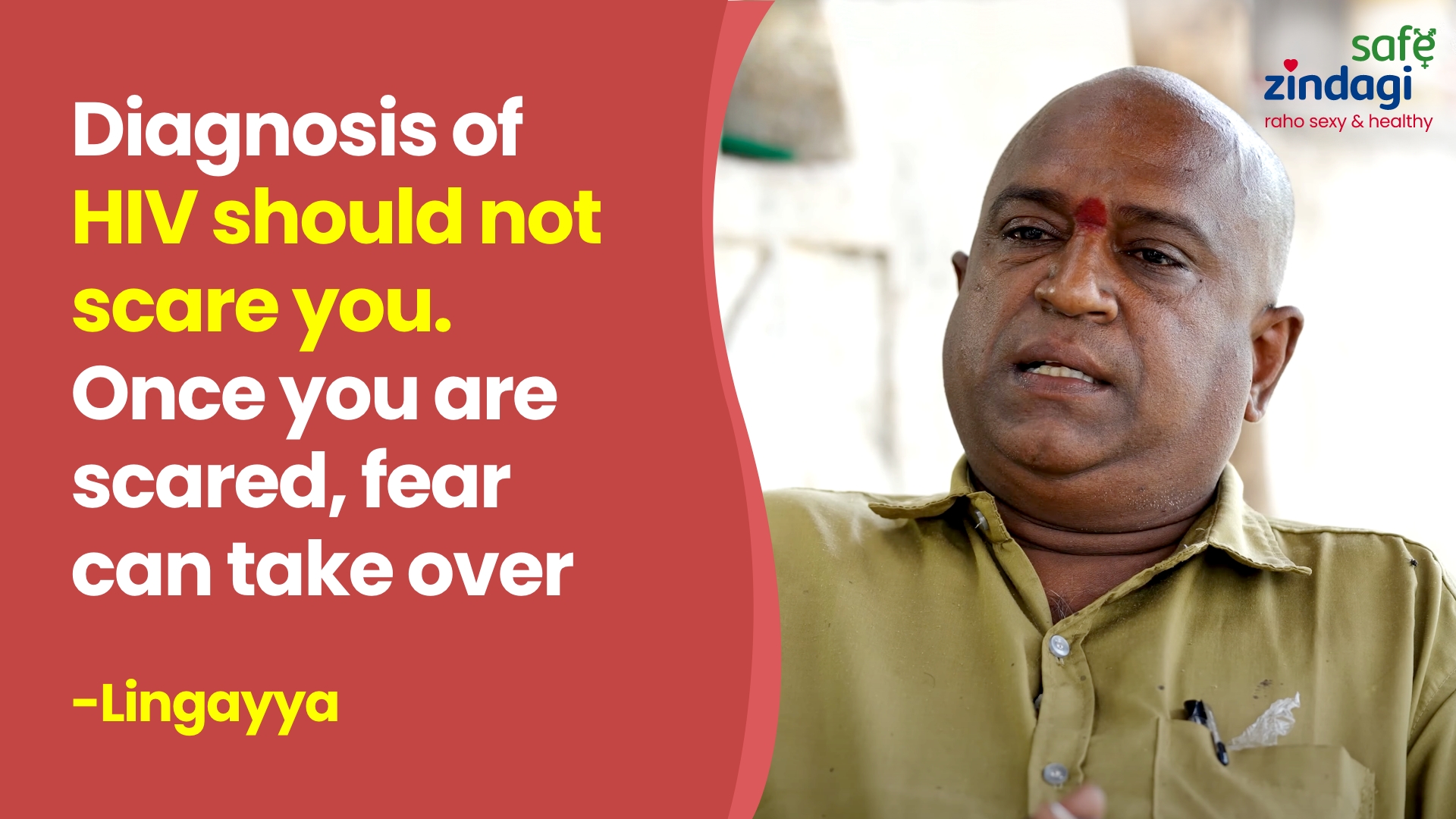 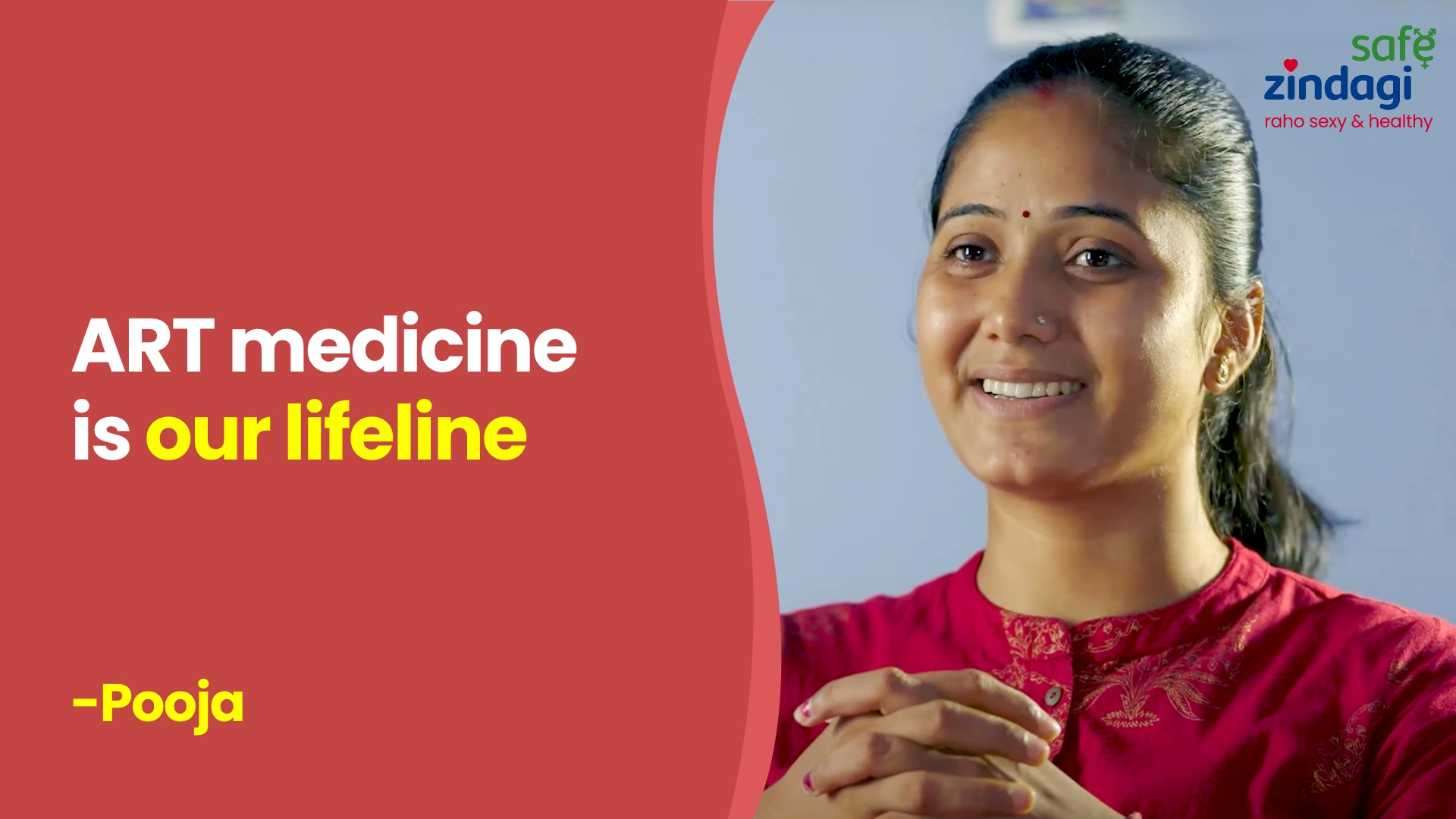 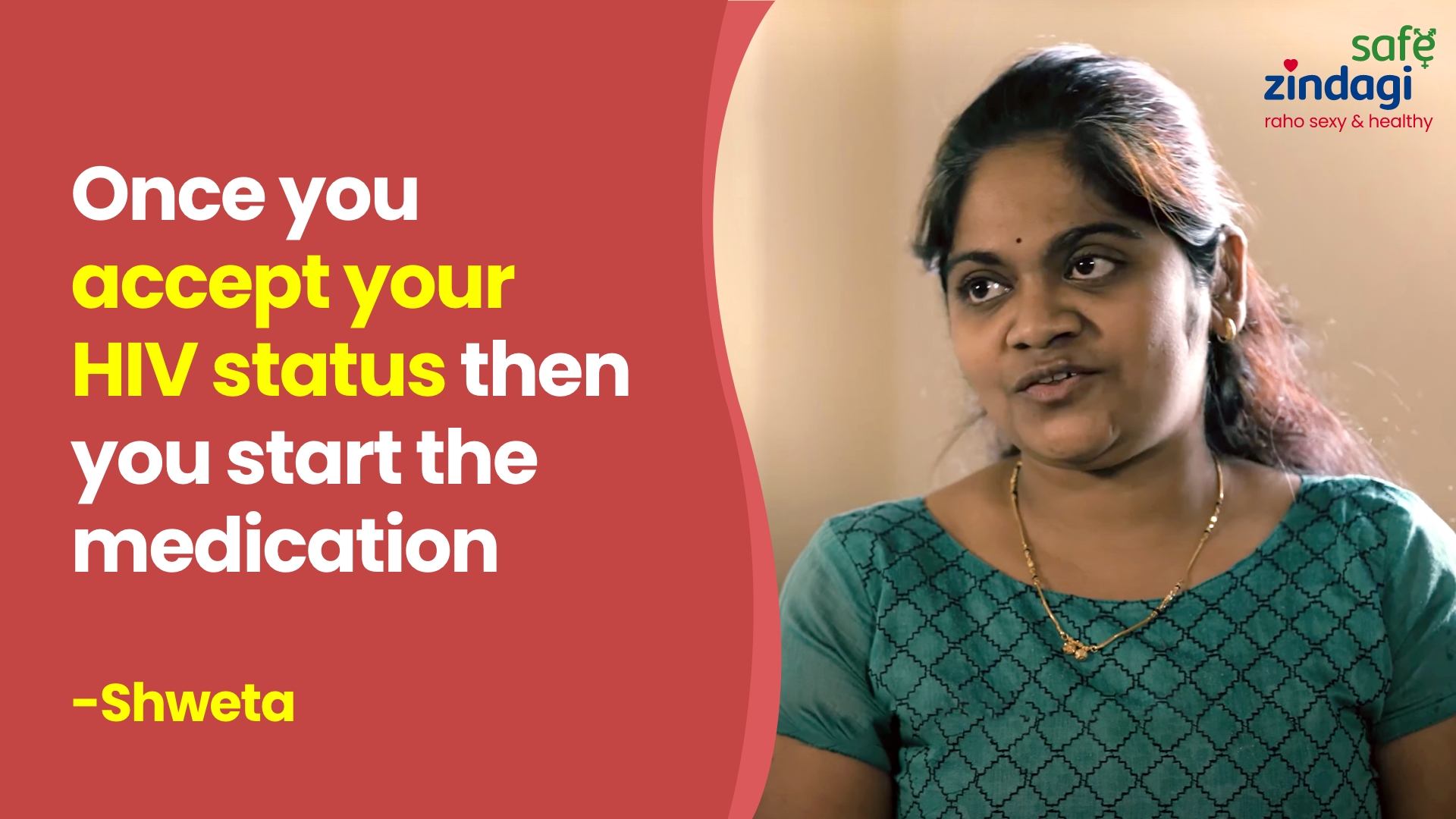 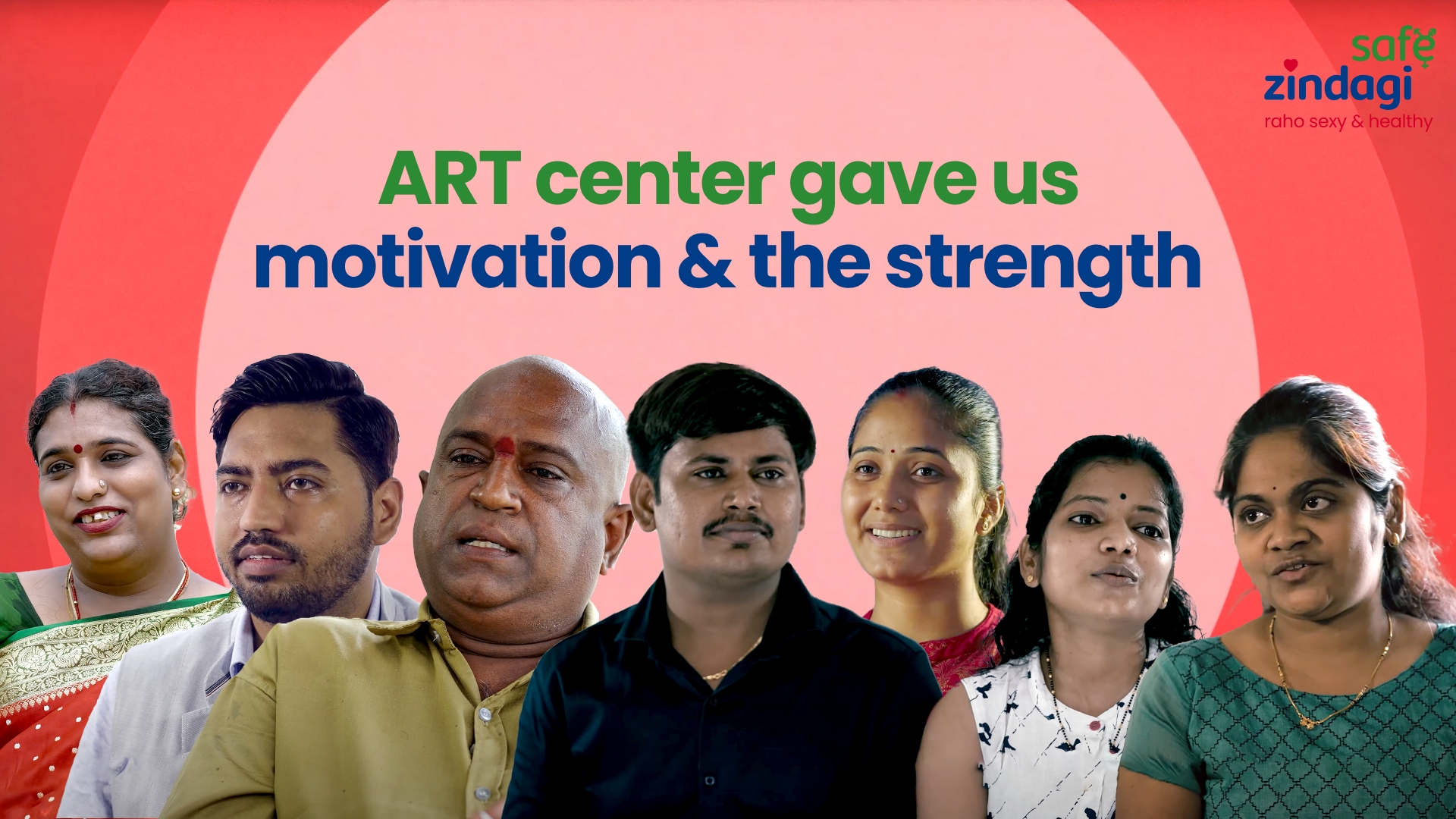 Do I need ART?

You should take ART if you have ever tested positive for HIV and received an HIV diagnosis from a health provider. If this sounds like you but you have not started ART yet, or have stopped taking it, remember that starting ART as early as possible and taking it consistently ensures that you stay healthy and live longer.

Have questions about ART? Talk to a virtual counsellor today. 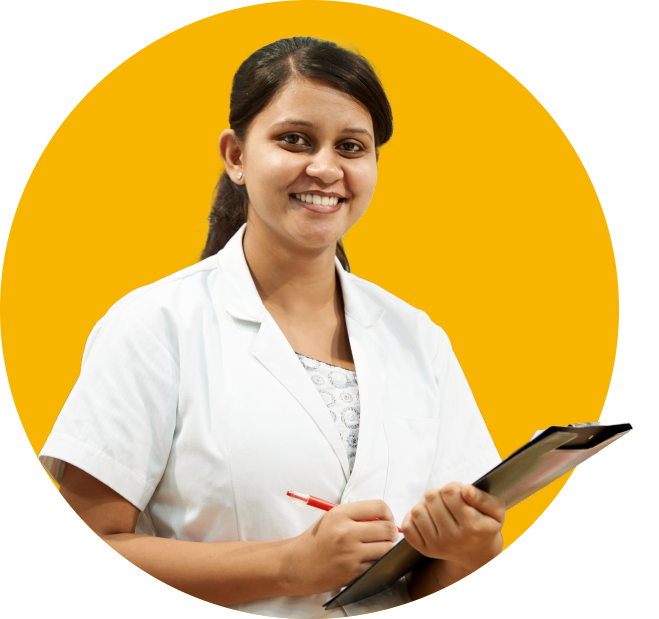 HIV attacks and destroys the immune system’s infection-fighting CD4 cells, which makes it hard for the body to fight off infections.

Antiretroviral therapy (or ART) prevents HIV from multiplying (making copies of itself), which reduces the amount of HIV in the body (called the viral load). Having less HIV in the body gives the immune system a chance to recover and produce more CD4 cells.

This makes the immune system strong enough to fight off infections and health complications. 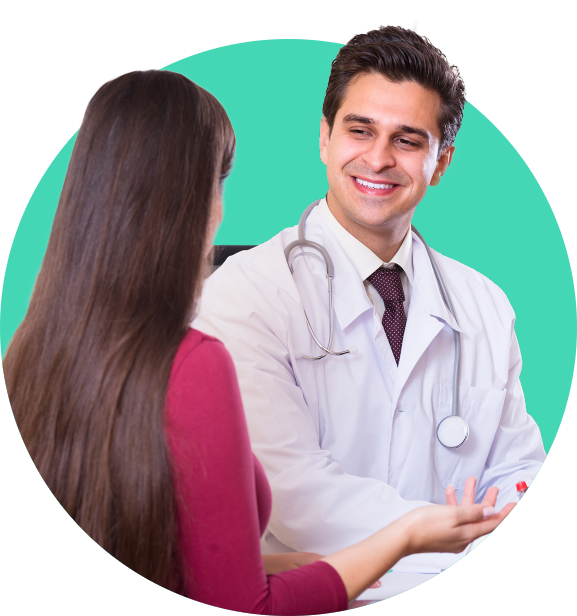 Viral load is the term used to describe the amount of HIV in your blood. ART treatment’s goal is to reduce a person’s viral load to an undetectable level. People with HIV who maintain an undetectable viral load have effectively no risk of transmitting HIV to HIV-negative partners through sex.

ART cannot cure HIV, but it enables people living with HIV to live longer, healthier lives, and reduces the risk of HIV transmission.

A few precautions and habits can go a long way to living a healthy life with HIV. These include:

Use condoms correctly and consistently, to prevent other STIs

Take a balanced diet and live an active lifestyle

Got questions? we have the answers

Give us your feedback

Help us serve you better. Tell us about your experience with Safe Zindagi.

Catch all the latest news and recent updates about Safe Zindagi. 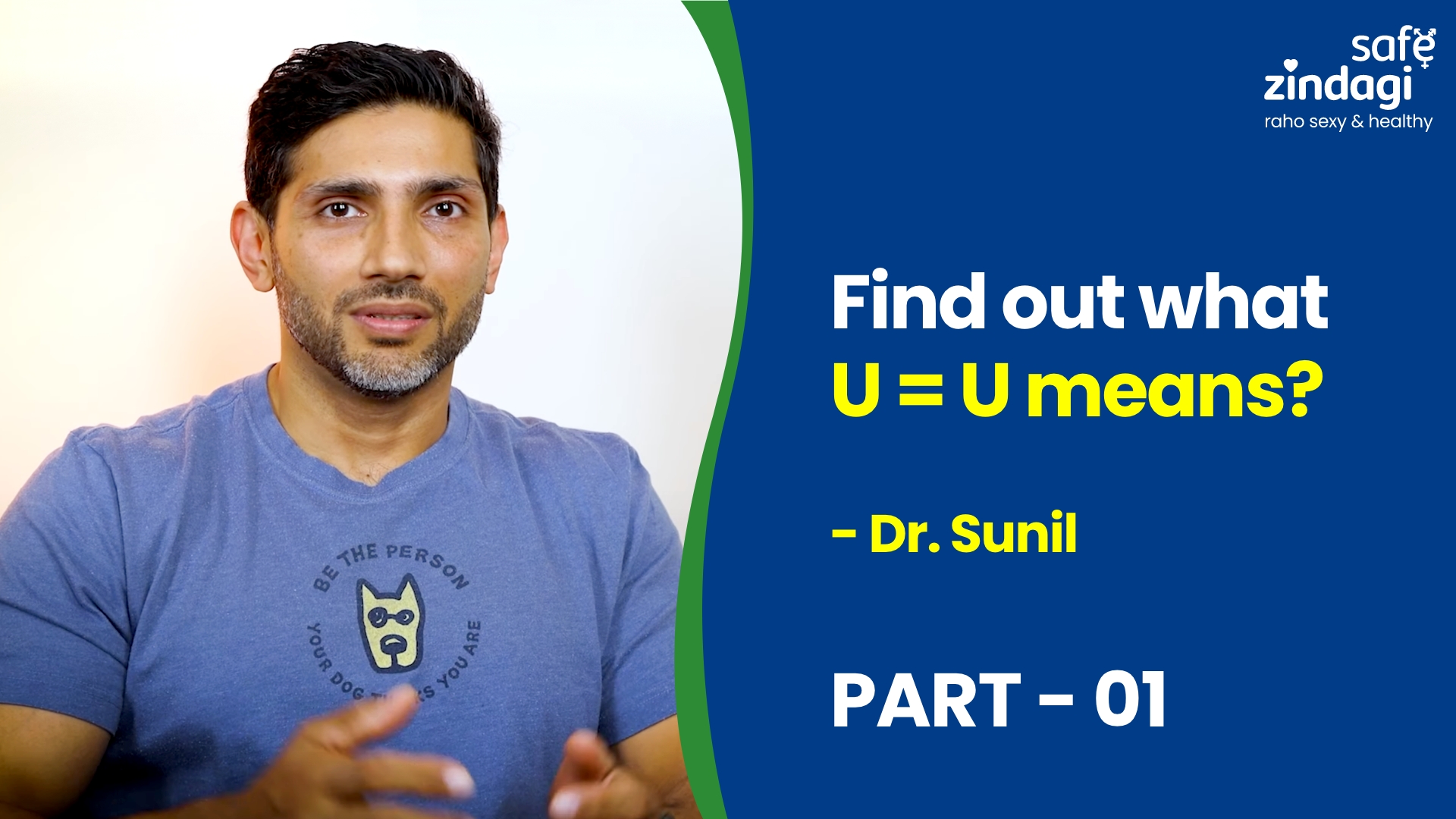 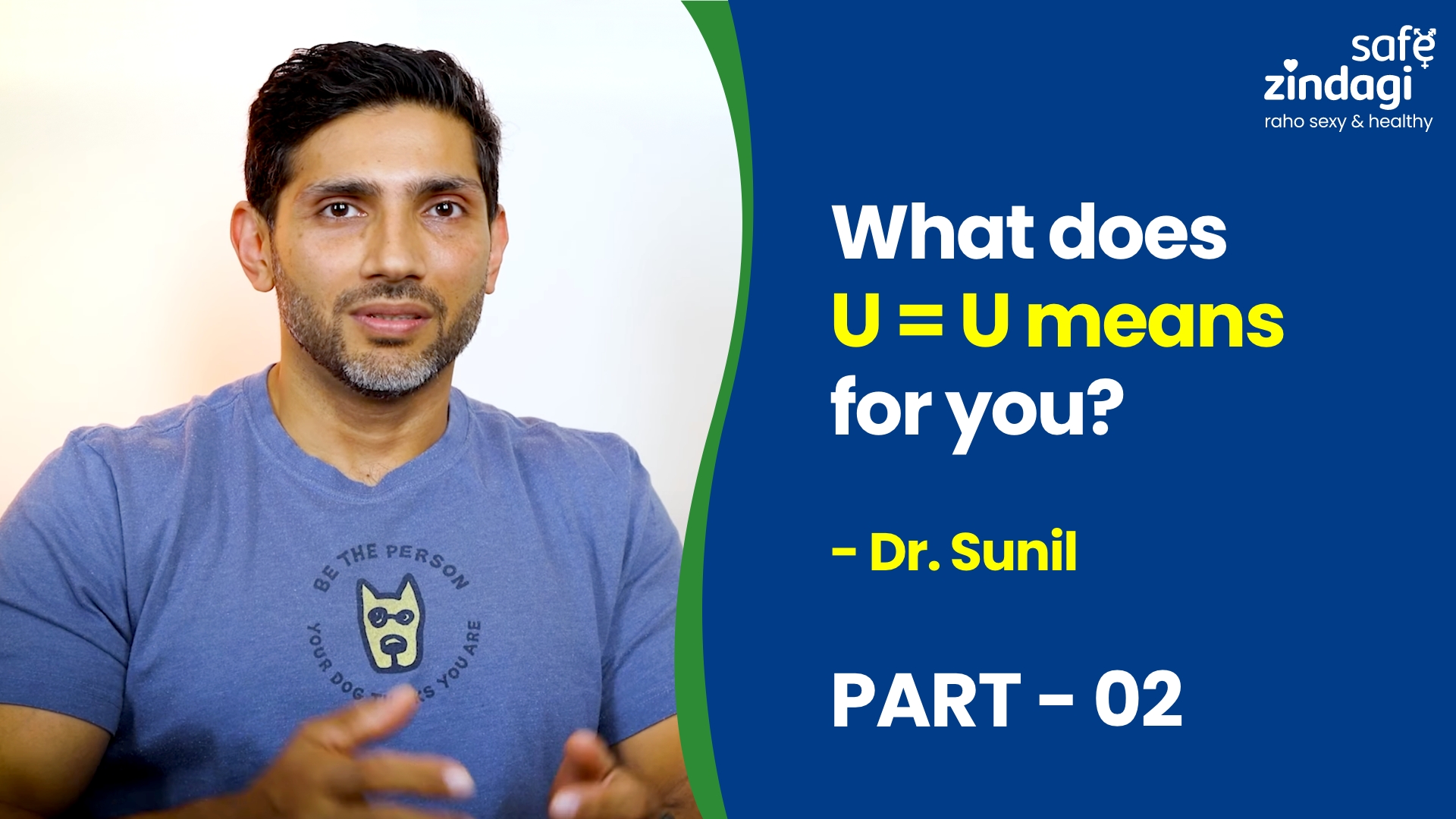 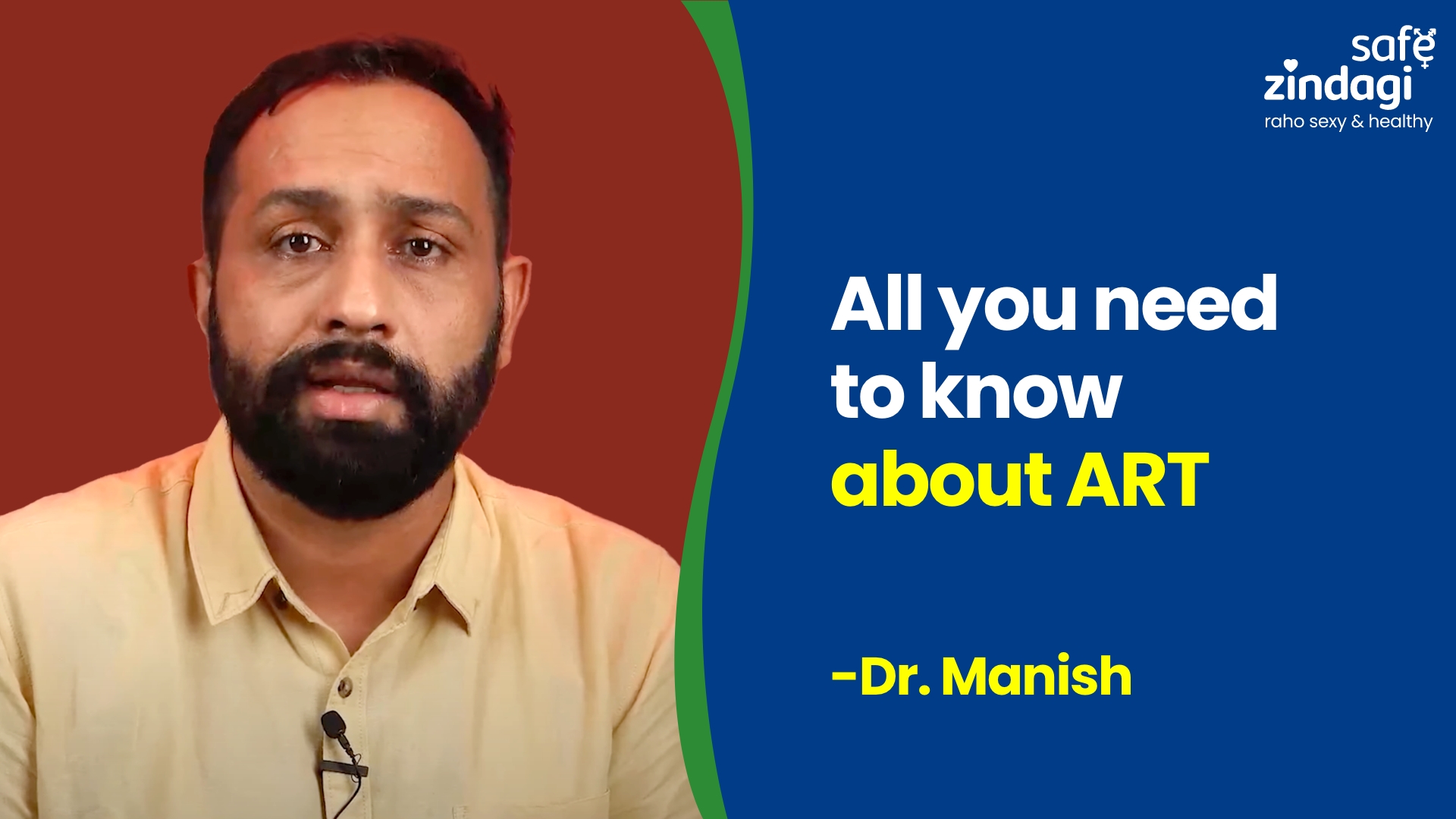 Reach out to us

Your information is 100% safe with us.
We will never contact you or send messages for any other purpose.

Thank you for providing us with your details.

Our VCounsellor will get back to you soon!

Can’t speak to a
counsellor now?

Don’t worry, we’ll get back to you – just provide your name and valid email or phone number. Rest assured that your data is kept completely confidential.

Get a call-back for
more help

Speak to a
virtual Counsellor